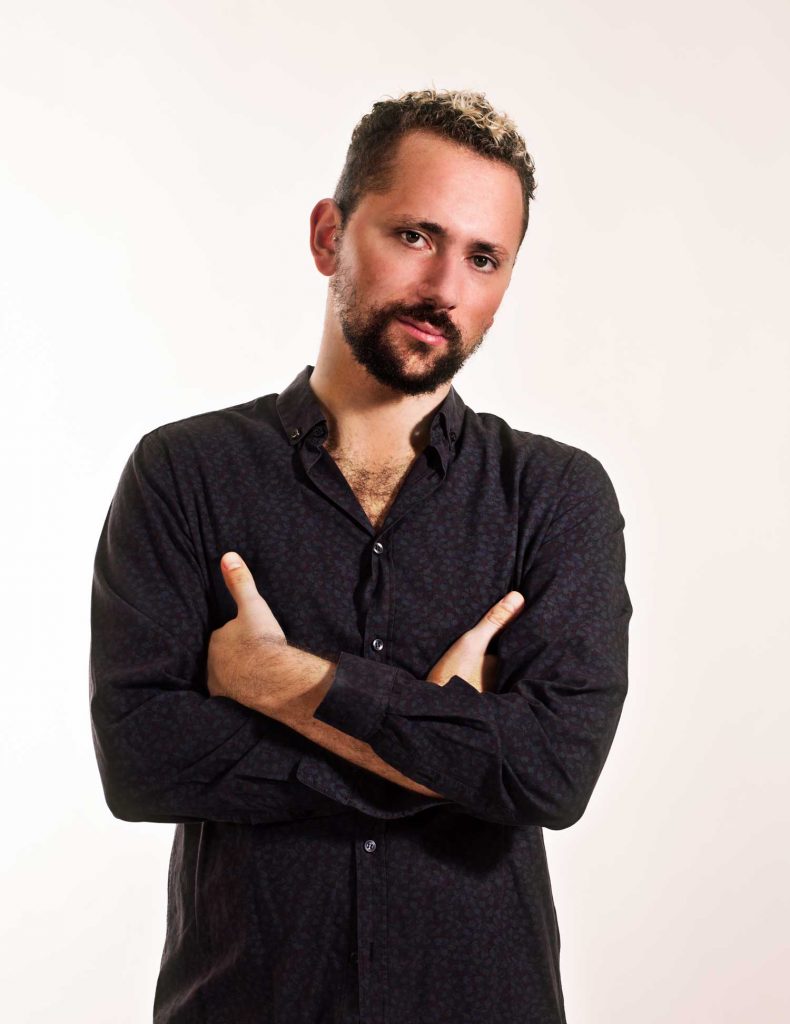 Eduardo is a global designer that feels comfortable designing objects and processes from very different scales. His holistic approach to design has allowed him to develop a wide range of projects, from buildings to wearables. Eduardo has been combining his work as a freelance product designer with his work for top architectural firms such as Zaha Hadid Architects (2015-2020) and BIG (2012-2013).

Recently his project “Goal Color” won the First Prize at the international “Pi Scale Flexible OLED Design Competition”, and is currently under development, with patent pending in the US. This project is an ambitious proposal for a wearable that provides feedback based on the user´s perception of color, in order to help users with their regular habits. Other examples of his products based on the user’s daily routines include “Circaqua”, a reinvention of the shower through automation, consumption control, and user experience, awarded the 2nd Prize at the Roca One Day Design Challenge UK 2017. Another example is “Tactile Spatial Decoder”, with European Patent since 2012 that helps visually impaired users perceive and navigate autonomously the public space.

Eduardo completed his Masters Degree in Architecture in the Superior Technical School of Architecture of Madrid (ETSAM) in 2014. His Master’s Final Thesis “Vertical City in Sao Paulo” received Honors (10 out of 10) and was widely featured in the most influential architecture blogs such as Designboom and Architizer.

for any queries please drop me a line to